There was a Midland Breakfast Club meeting at the British Ironworks Museum at Oswestry this Sunday and we thought would go along. This meeting used to be held at RAF Cosford but we stopped going because it was so very cold there and seeking warmth in the Museum was very interesting but palled a bit after many attendances.
We used the visit as an opportunity to visit my Mum in Buckley on Saturday and got up early on Sunday for the meet. It was very easy to find as the Museum is on the main A5 and Peanut had driven past it many times when she had been fetching my Mum down for a visit. 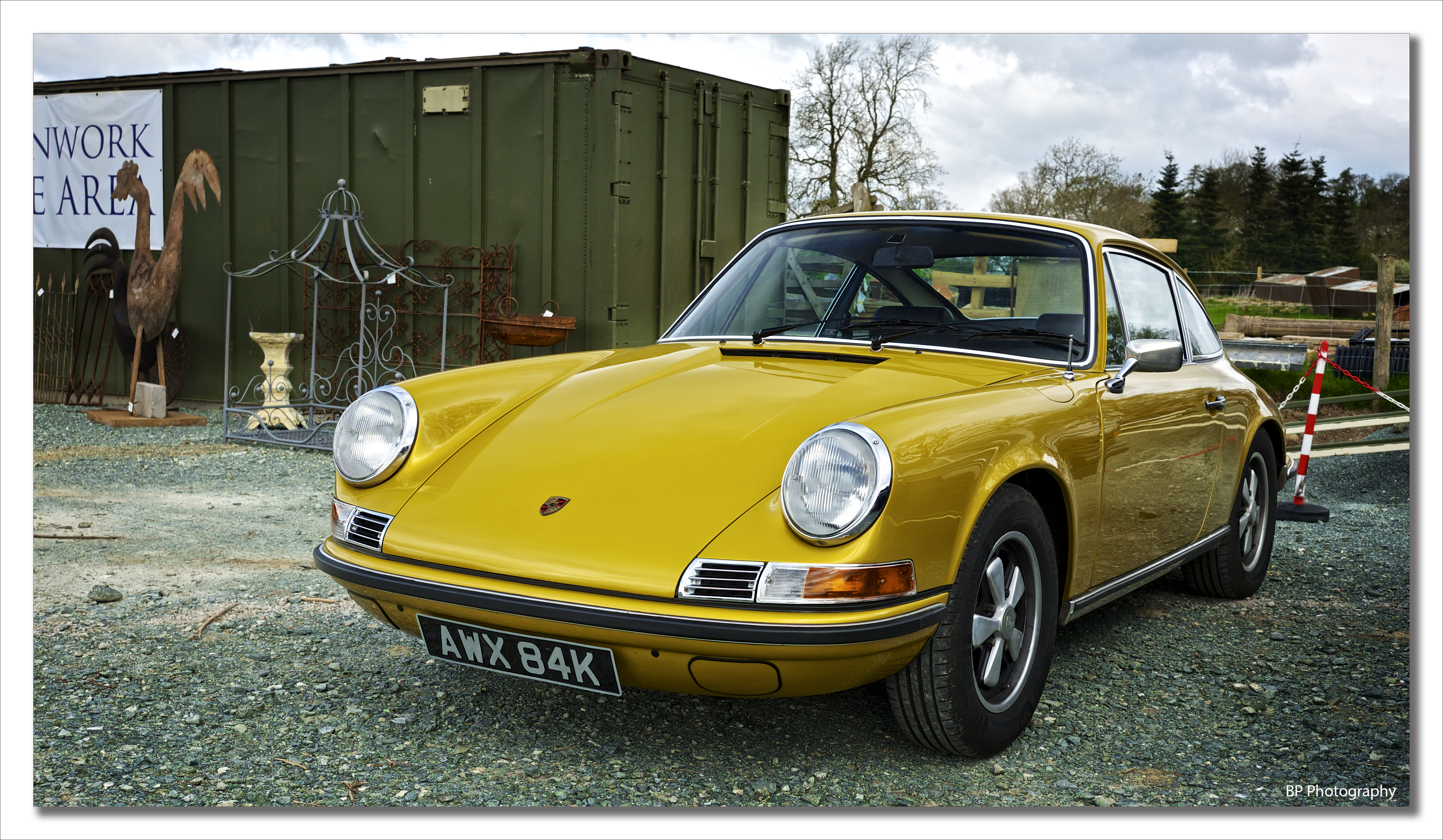 As we drove in everyone was very friendly and we parked up next to an ironwork bull – there were many animal sculpture casts all over the grounds. It was quite cold so we moved amongst the cars towards the bacon/sausage baps with some speed. The eating area was very eclectic with leather sofas, ironwork birdcages, all sorts of unusual ornaments and above all covered and out of the wind. The tea or coffee was free which was delightful.

We walked across the field to look more closely at some of the animals there, in particular the Iron giraffes as Peanut has a “thing” for Jaffies as she calls them. We just grabbed a photo of them before it started to rain so we headed back into the ironworks shop which was full of wonderful knick knacks you don’t really need including a monstrous ironwork spider which you had to walk under. Everything was very well displayed and the whole place was bursting with stuff. The mix of Breakfast club cars juxtaposed with the wares of the Ironworks  really does work well and between them it made for a very enjoyable morning.
There was a small display of birds of prey which I think probably perform in better weather, but were just sitting on this perches today. Anyway check out the photos that Peanut grabbed of them they look fair dandy to my eyes.

Pea managed to steer me out without buying anything and we headed back to the car and continued on our way home. All in all a lovely place for a look round and a snack if you are close by. Click on the photo below to view the album of photos from the day. 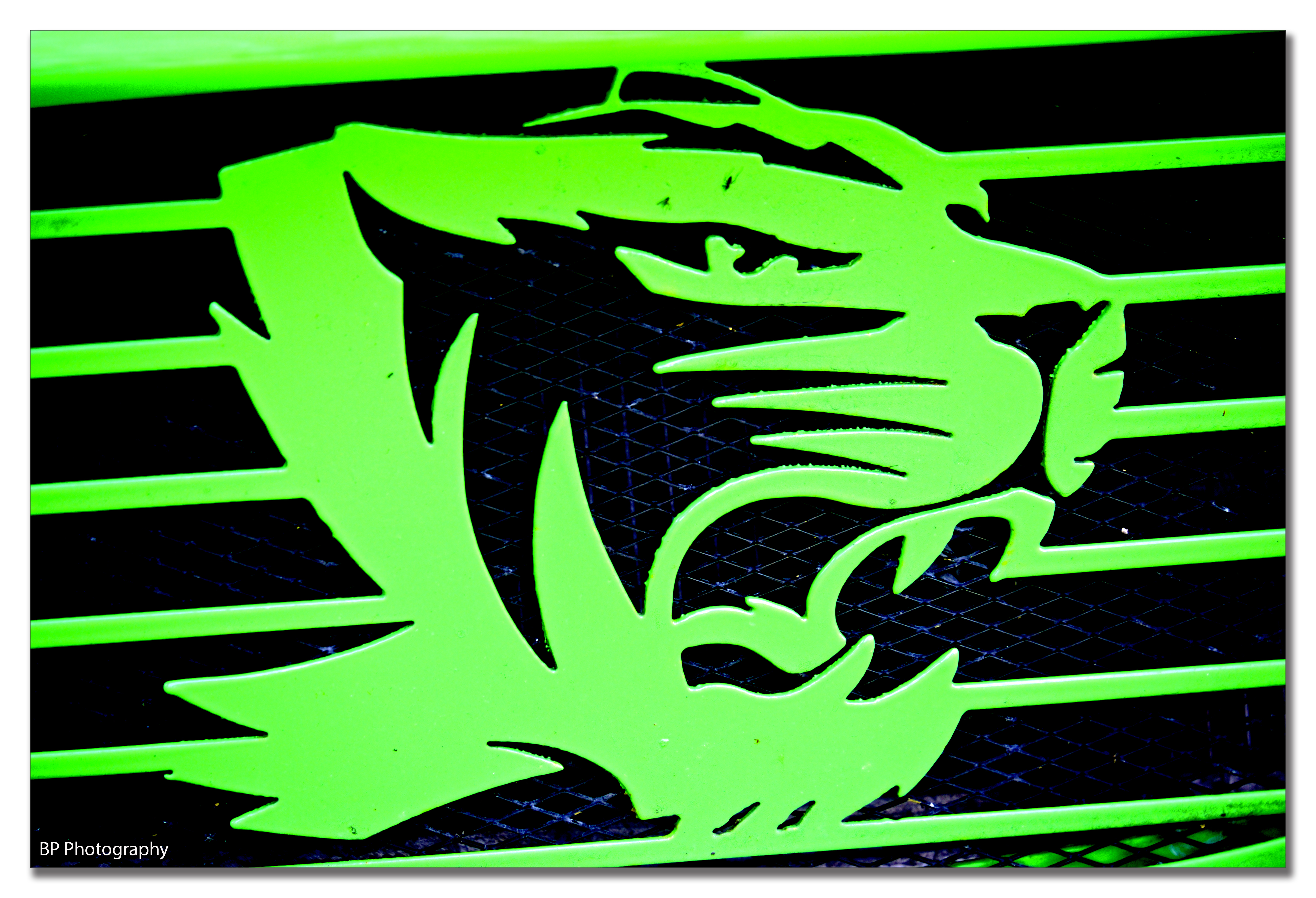 I love all things Abarth and when I revisited my photos from the Mille Miglia, I discovered this little gem. 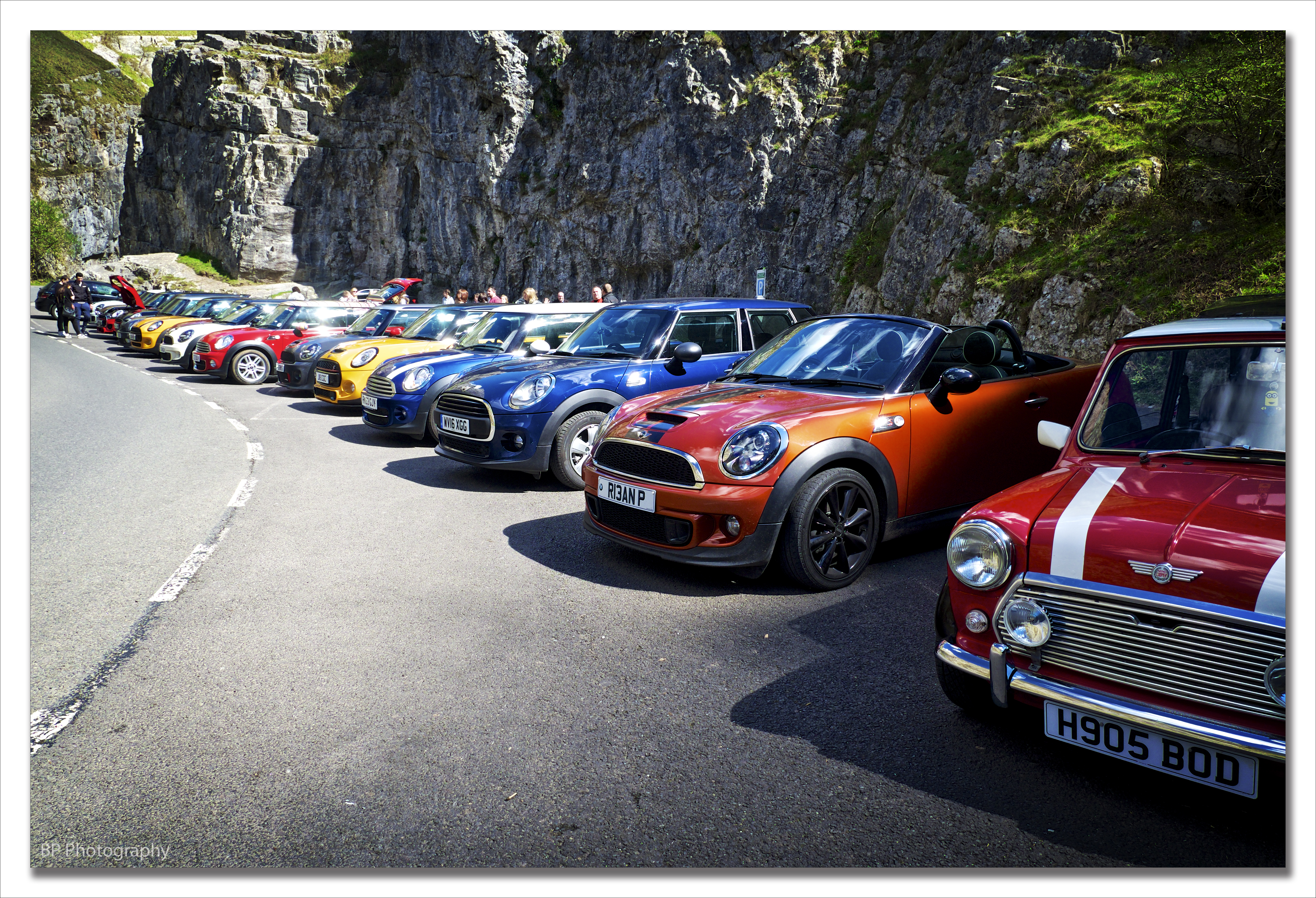 Click on the photo below to see all the photos from the day. 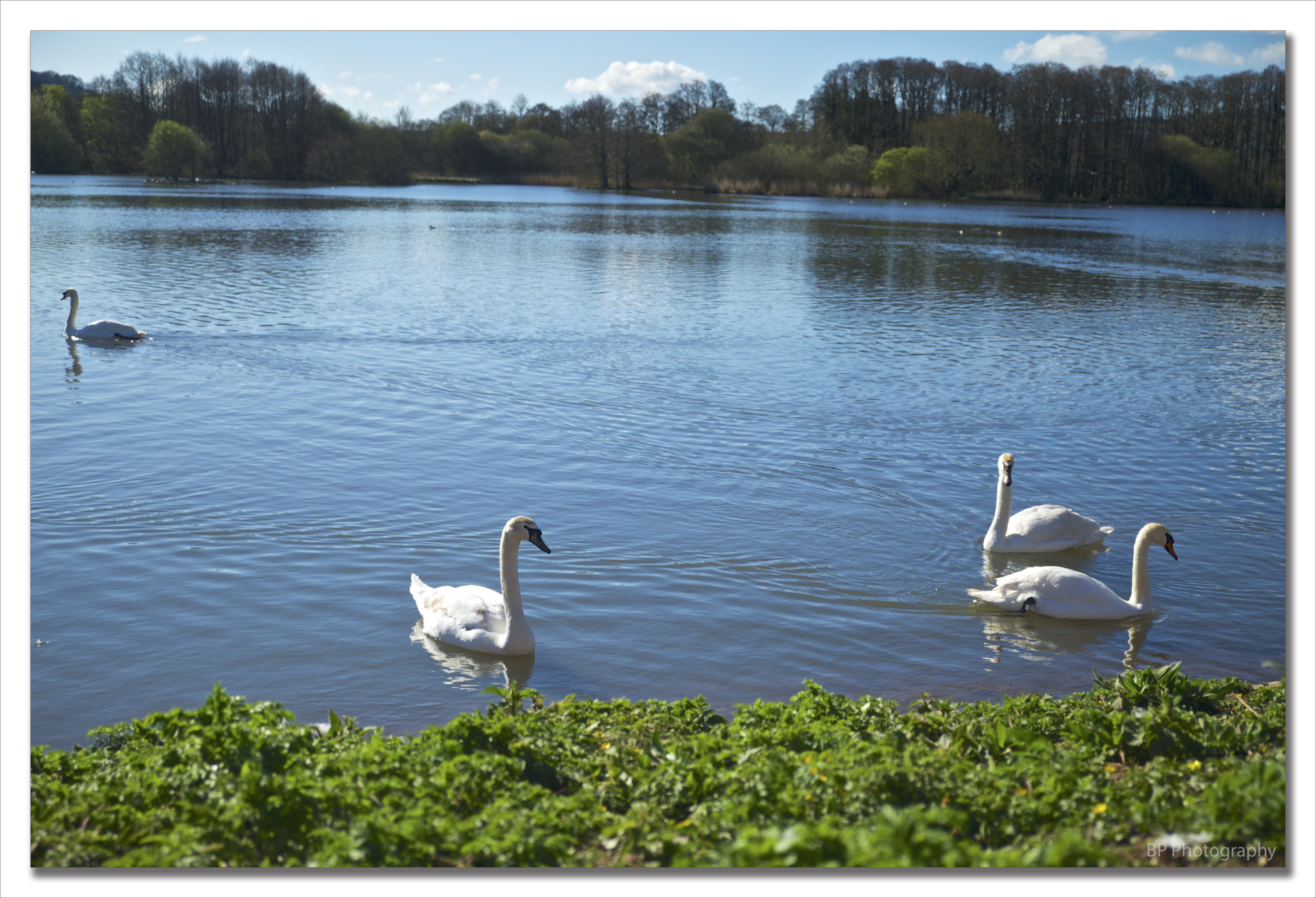 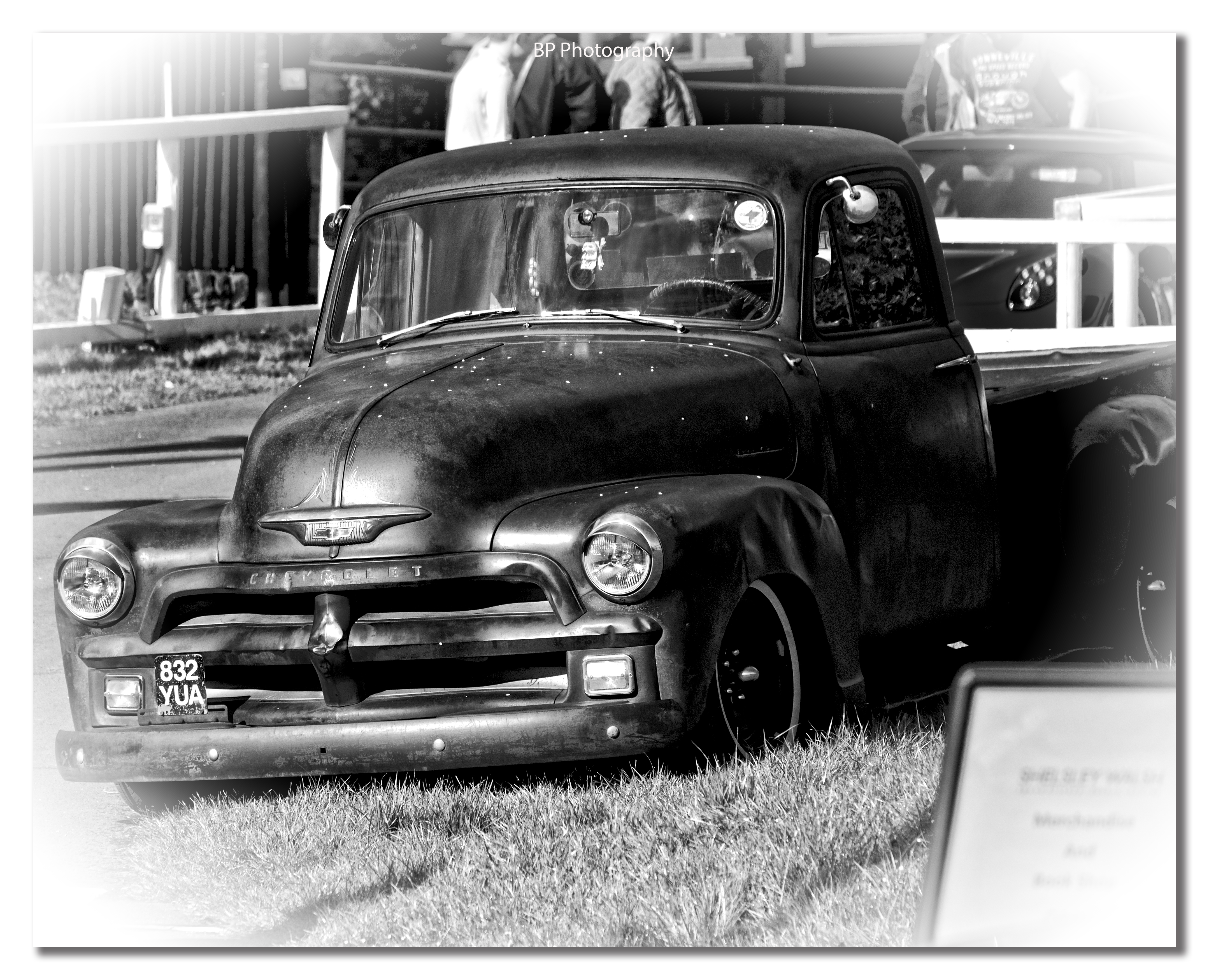 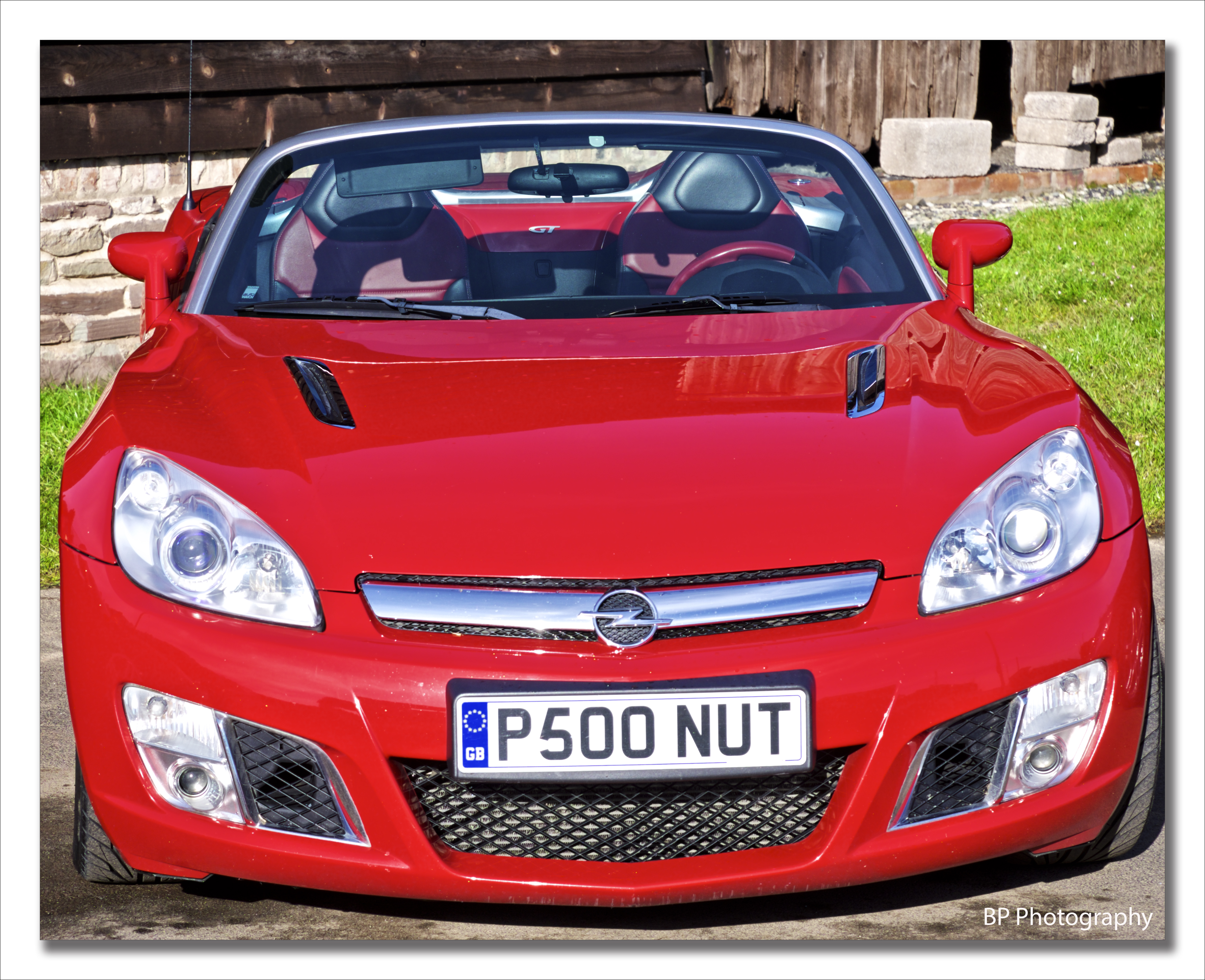 The Welsh Mini Group organised a day out at The British Motor Museum at Gaydon For Saturday 9th April. We had been before a long time ago but it has recently been refurbished and we were keen to see what had been done and how it had been improved.
We met up with friends at Strensham services for a quick snack and drink then made our way cross country to the museum. The day was beautiful when we left home but had already turned cloudy by the time we reached Strensham, and when we left there it had started to rain, and this cold rain stuck with us for the rest of the day.
There were some more Minis already waiting for us in the car park when we arrived and after a brief catch up we made for the Museum. It has to be said the £14 entrance seemed a bit steep but it did give you free entry for a year, although in reality most people probably won’t use it again.
It is a well presented display with plenty of information about the cars and the history of British car manufacture,. It was well lit and warm, but it didn’t seem to us to be vastly different from what it was before. There was a pleasant and reasonably priced cafe upstairs and on this occasion a small antiques market outside the cafe which was fun to browse. Beastie got excited when he discovered some Biggles books only to have his hopes dashed when he realised he already had the ones on sale!
There is now another hall full of cars, Jaguars only downstairs and a more varied collection above. This was not so well presented or lit and we felt the upstairs display was little more than a smart garage.
When we had all finished we made our way back to our cars and after a brief farewell some of our group left for home, while the four remaining minis sought some food, which was found in a Harvester nearby.
We had a great day out but this was primarily due to having a catch up with friends from the Welsh MINI Group rather than because we were blown away by the wonders on show at Gaydon. For all the hype we were not that impressed with what had been achieved at the museum compared to how it was before the redevelopment and felt that in truth £14 was a lot to pay.

Click on the photo below to see a slideshow from the day. 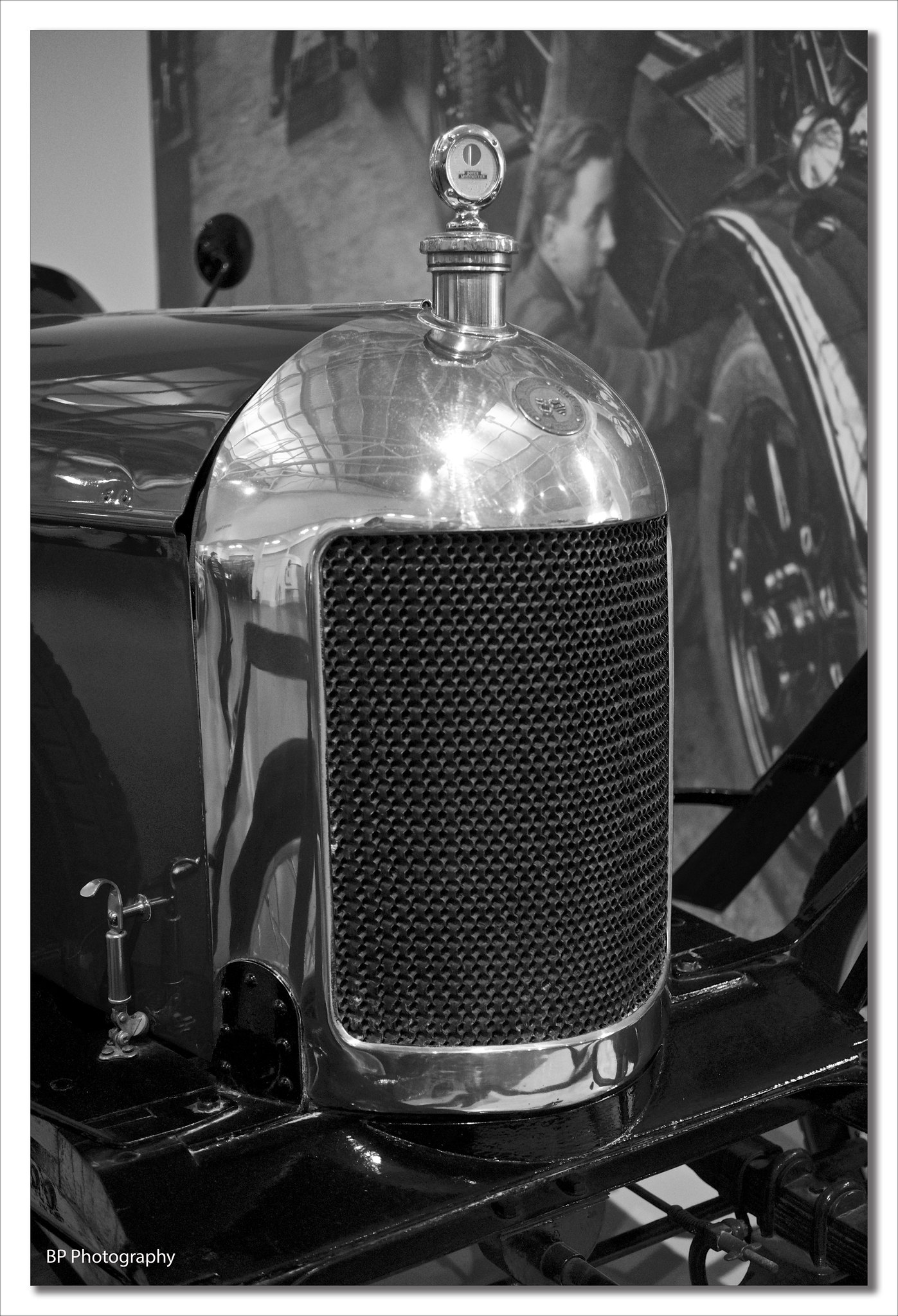