Even though the season is drawing to a close, there has been a capacity entry received for the final two meetings of the year at  Shelsley Walsh Hill Climb this weekend. (20/21st SEPT)

We had the opportunity to go as press photographers courtesy of our local camera club Beacon Camera Club in Great Malvern. This gave us free entry to the event and access to the areas the press can use to photograph the event, so it really was an opportunity not to be missed.

It was the perfect opportunity to practice our panning techniques. We rarely take panning shots and while we have had modest success in the past such as these taken at  Donington in 2010 and the Circuit du Var in May 2010, it is not a photographic style we do a lot of. In truth we did not do as well as we hoped. We were perhaps even closer to the track than we would have liked, we selected a lowere F number than we perhaps should have done and perhaps zoomed too close to our subject for the distance we were away from our subject, and as a consequence most of our shots were frankly awful.

I have included a few in the photographs that follow, just to prove we tried but to be honest we felt that we need to try harder next time. Consequently we have padded the photos out with our usual paddock shots from Shelsley.

However, I have to say that we really enjoyed our day there and had a lovely breakfast in the café there as well as lunch a bit later. The Marshall and staff were very welcoming and helpful to us and of course this hill climb is located in some of the finest countryside that Worcestershire has to offer. The rain faded away to ensure we had a fantastic day there, even if our photographs were not quite what we hoped. 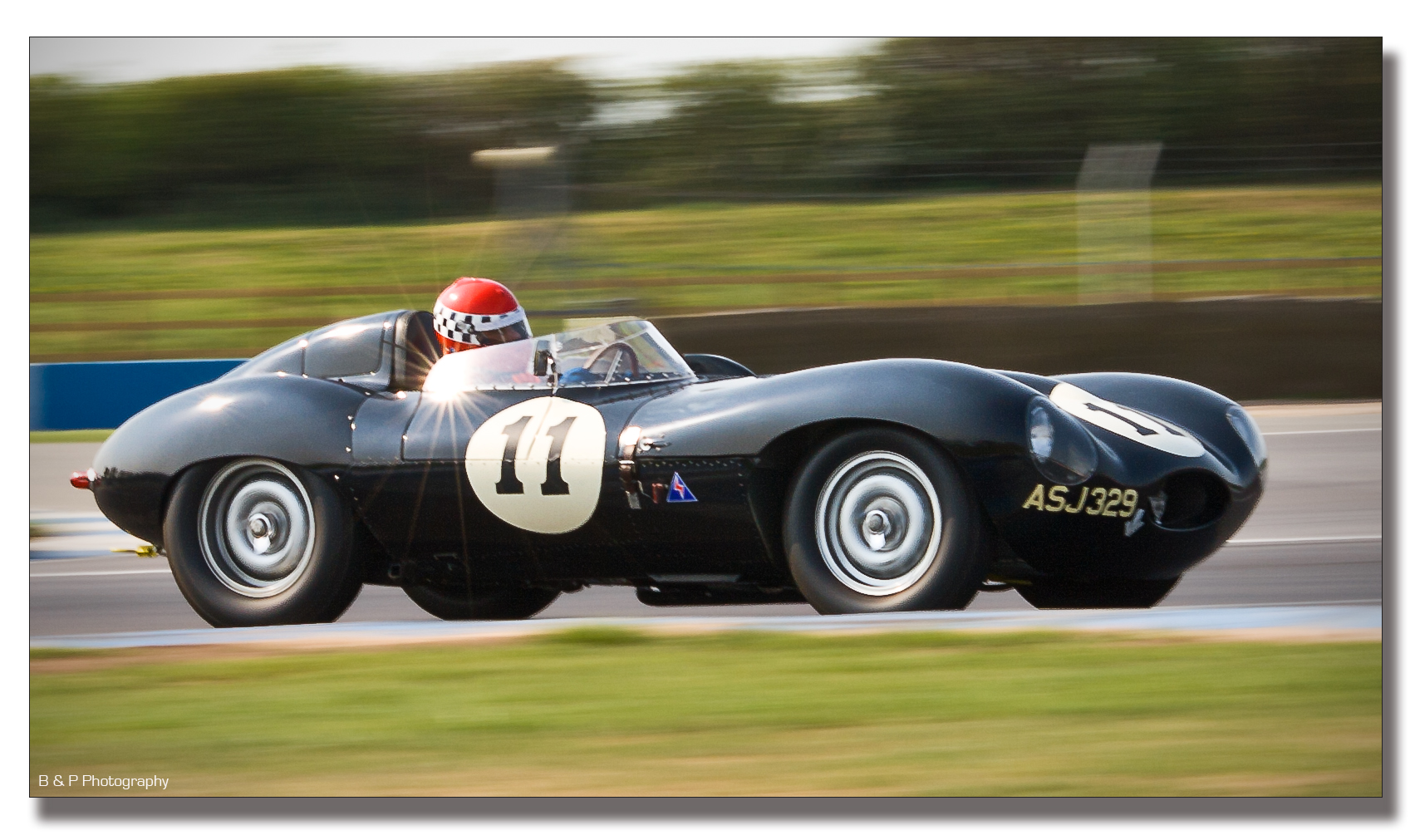 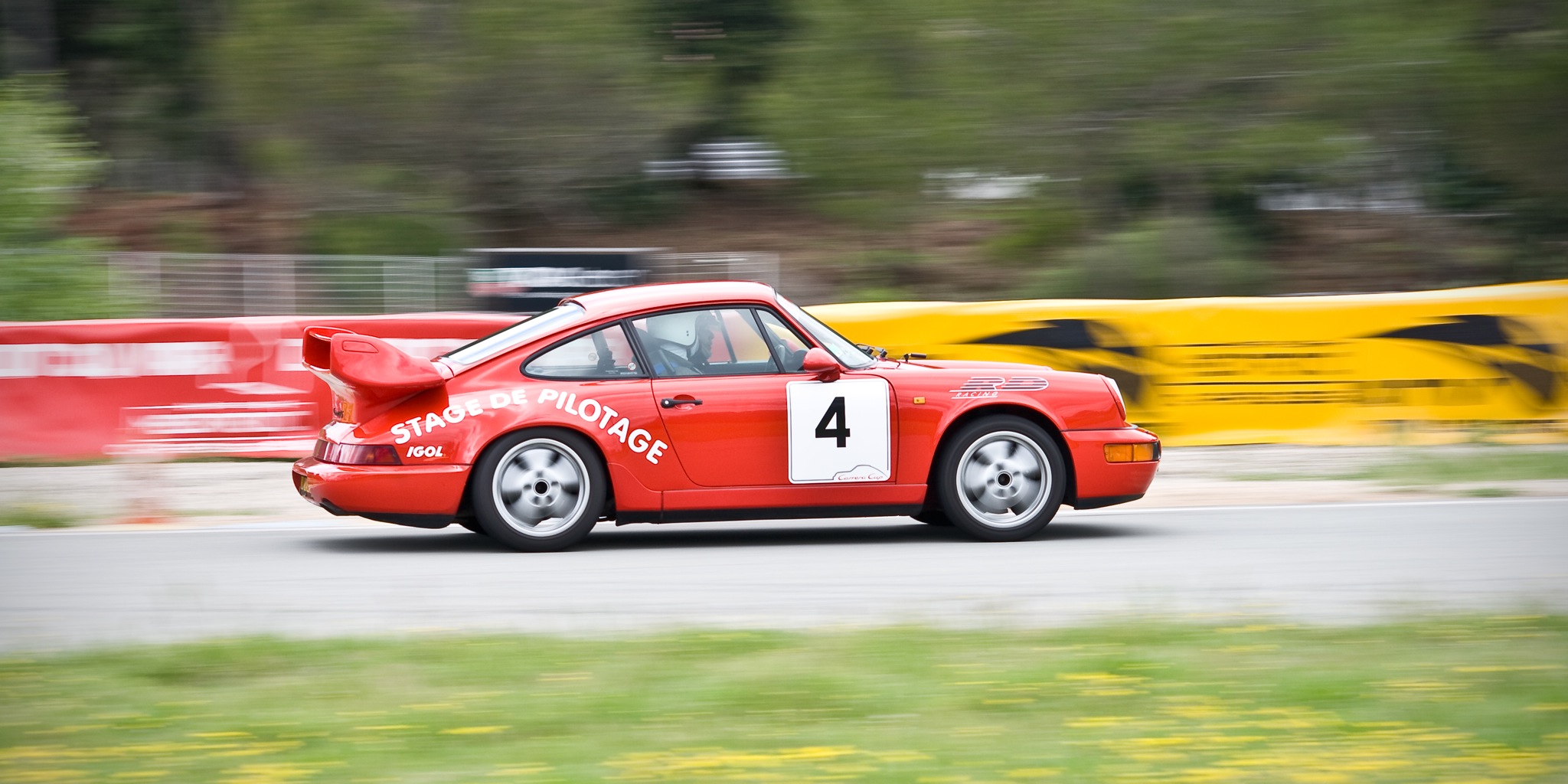