Mrs P dreams about cars as much as the best petrolhead does. A Cayman S has long been her fantasy car but recently a bright yellow Nissan 370Z caught her eye and brought the Nissan to her attention, while she had clocked the Toyota GT86 / Subaru BRZ as far back as when we went to the 2012 Paris Motor show. A recent breakfast club meet at RAF Cosford saw all three of these cars on display, so the fantasy game of which one to choose was replayed. A trawl on the interweb found the video below which looked at all three cars and it made for an interesting watch. Would the old favourite the Porsche be usurped by the temptations of the Nissan 370Z or the new pretender on the block the Toyota GT86?

It sure makes this video worth a watch. 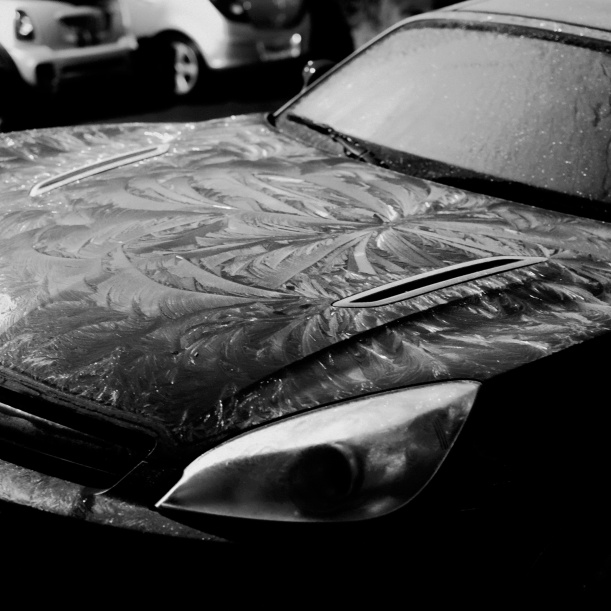 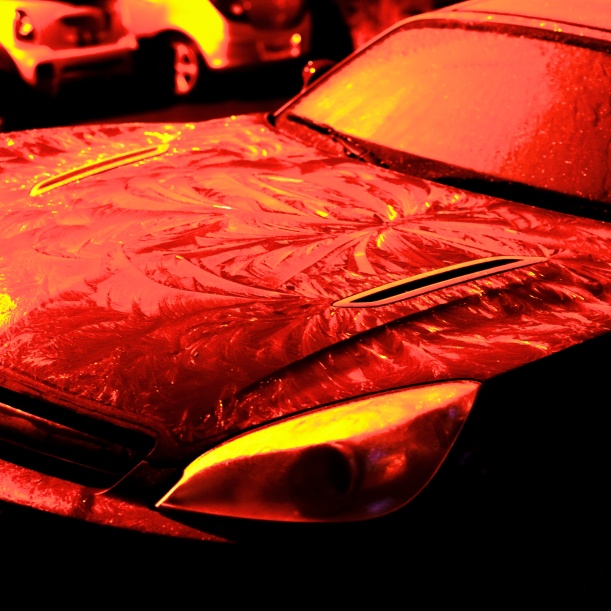 We had gone to my Mum’s near Chester on Saturday and stayed over, so Sunday morning saw us undertake a rather enjoyable one hour cross country dash to RAF Cosford near Wolverhampton. This was for a Midlands Breakfast Club  which we were going to with Yam MINI. We were running a little late but still got parked with the rest of the Yam crew on what was a very cold morning. END_OF_DOCUMENT_TOKEN_TO_BE_REPLACED

On Saturday we stopped by the Morgan factory as we had noticed one or two three wheelers in town and it gave us a chance to admire one or two of their finest. Ok so I guess these are not technically the best cars around but it doesn’t stop us wanting one! More Photos after the break. END_OF_DOCUMENT_TOKEN_TO_BE_REPLACED

March 2007 saw a gang of MINIs head for the Loire Valley for a long weekend of fun and adventure and a serious overdose of French Chateaus. Good Times! Click On The Photograph at the top for a slideshow and the photos after the break to see the magazines! END_OF_DOCUMENT_TOKEN_TO_BE_REPLACED

2012 saw us at the Le Mans Classic for a fantastic weekend of overdosing on beautiful cars from the past. Click Here for a slideshow of our photos from the weekend.

We went into Great Malvern on Monday night to do some shooting with our Fuji X-E1 for the sister site PhotoBeast, but of course we could not resist grabbing a quick shot of ClubBeast while we were there. He’s over five years old now and he’s been in a lot of scrapes over the years – new clutch, new gearbox, new turbo – but he also has a lot of European tours under his belt and we have had a lot of fun in him. You know you love a car when you walk away from it after parking, click the remote to lock it but you have to look back for a cheeky peak at him, bit like you turn your head when you walk past a pretty girl! ClubBeast is still that kind of a car! And before you say anything yes, I always look back when Lady Peanut walks past!

We saw this beauty in Church Street Great Malvern on Saturday. It was there along with some other classic and vintage cars as part of the Xmas lights switch on festivities but it was this one that caught our eye.